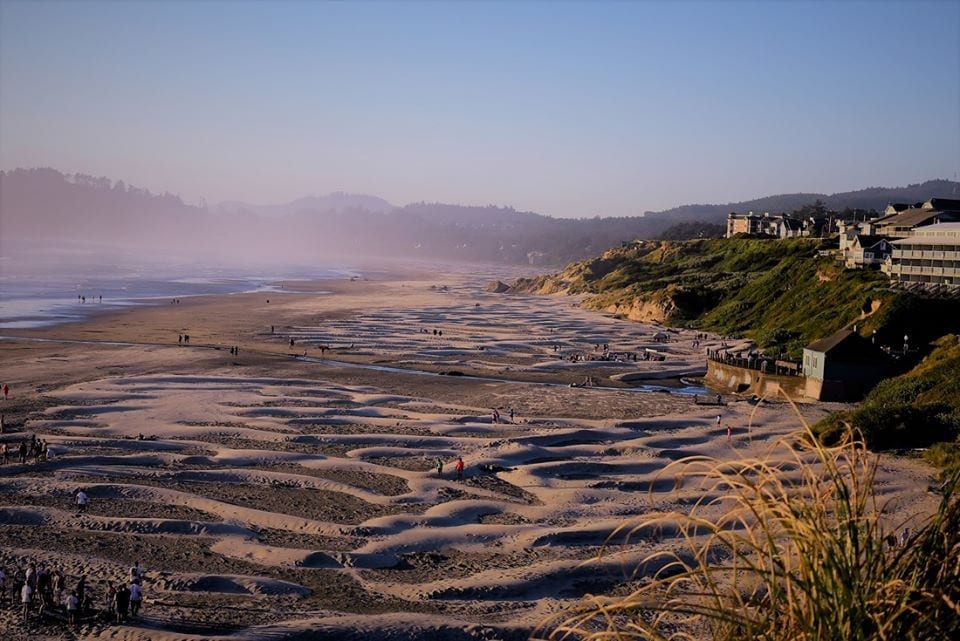 How Many Oceans Are There

The Five bodies of water and our one world Ocean produces more then half oxygen humans breath.

Historically the Ocean was thought of having 4 oceans the Pacific, Atlantic, Indian, and Arctic. Today we have Five Bodies Of Water and Our One World Ocean or Five oceans AKA Ocean 5, and two seas covering over 71 percent of the earths surface and over 97 percent of the earth’s water. Only 1% of earths water is freshwater and percent or two is part of our ice glaciers. With sea level rise just think of our ice melting and how a percent of earth would so be under water. The oceans of the world host over 230,000 marine animals species and more could be discovered as humans learn ways to explore the deepest sections of the ocean.

We all share the same ocean our one world Ocean, learn more about how we can protect the microplastics that are harming fish and how we can support the ocean cleanup.

How Many Seas Are There

The Southern Ocean also known as the antarctic area.

The Antarctic ocean is the smallest of our oceans but is full of wildlife and mountains of ice lastly throughout the year. Although this area is so cold humans have manged to live here. One of the largest setbacks is with global warming most of the ice mountains is expected to melt by 2040. The depth of The Antarctic Ocean is 23,740′ in depth. The Southern Ocean also known as the Antarctic Area: 7.849 million mi².

How many people live in the Antarctic? No humans live in Antarctica permanently, but around 1,000 to 5,000 people live through the year at the science stations in Antarctica. The only plants and animals that can live in cold live there. The animals include penguins, seals, nematodes, tardigrades and mites.

One of Five Oceans

Fun facts: Between Africa and Austral

Indian Ocean is located between Africa and Austral-Asia and the Southern Ocean. is the third largest of our oceans and covers a fifth ( 20%) of our earths surface. Until the mid 1800s the Indian Ocean was called the Eastern Oceans. The Indian Ocean is around 5.5 times the size of United States and is a warm body of water depending on the Ocean Currents of the Equator to help stabilize the temperatures.

Features of Our Oceans

Atlantic Ocean ​boards North America, Africa, South America, and Europe. This Ocean is the second largest of our five oceans and home of the largest islands in the world. The Atlantic Ocean covers 1/5 of the earths surface and 29% of the waters surface area.

The Atlantic Ocean ranks the second for the most dangerous ocean waters in the world. This ocean water is usually affected by coastal winds, temperature of the water surface currents maps.

6 Types of Plants That Live in the Atlantic Ocean

Pacific Ocean Temperatures or conditions are split: cold in east, and warmer in west. In Oregon the body of water is average 54 degrees. Winter has huge Oregon King Tides leaving the norther waters super rough seas.

Fun Facts For Youth:
Atolls are in the warmer conditions of the Pacific Ocean and are the Coral Sea Islands West of the Barrier Reef in Australia. Atolls are only found in the warm ocean waters, located in the southern water bodies of our ocean.

Ocean Plastic
The Pacific Ocean is also the home for the most micro plastics floating in our oceans. The plastic are caused by humans littering by accident or just littering. Plastic pollution makes its way to the ocean in many directions by getting into street drains, rivers, blowing in the wind, or from fishing boats. learn about how some animals help lower plastic pollution.

6 Types of Plants That Live in the Pacific Ocean

Pacific Ocean and Map of Oceans

As we continue to explore our beaches and oceans it’s vital we learn the ways of our oceans needs, that gives us everything we have today. Hopefully, we will be able to protect the ocean from the effects of humans feet print. Together with education we can clean up the messes we have caused from plastic pollution and oil spills. So much ocean left to discover below our oceans I can only dream we as humans think of our animals safety as well as humans as we do eat fish of our sea. Best beaches in America to Visit on Coastal Cleanup Day.