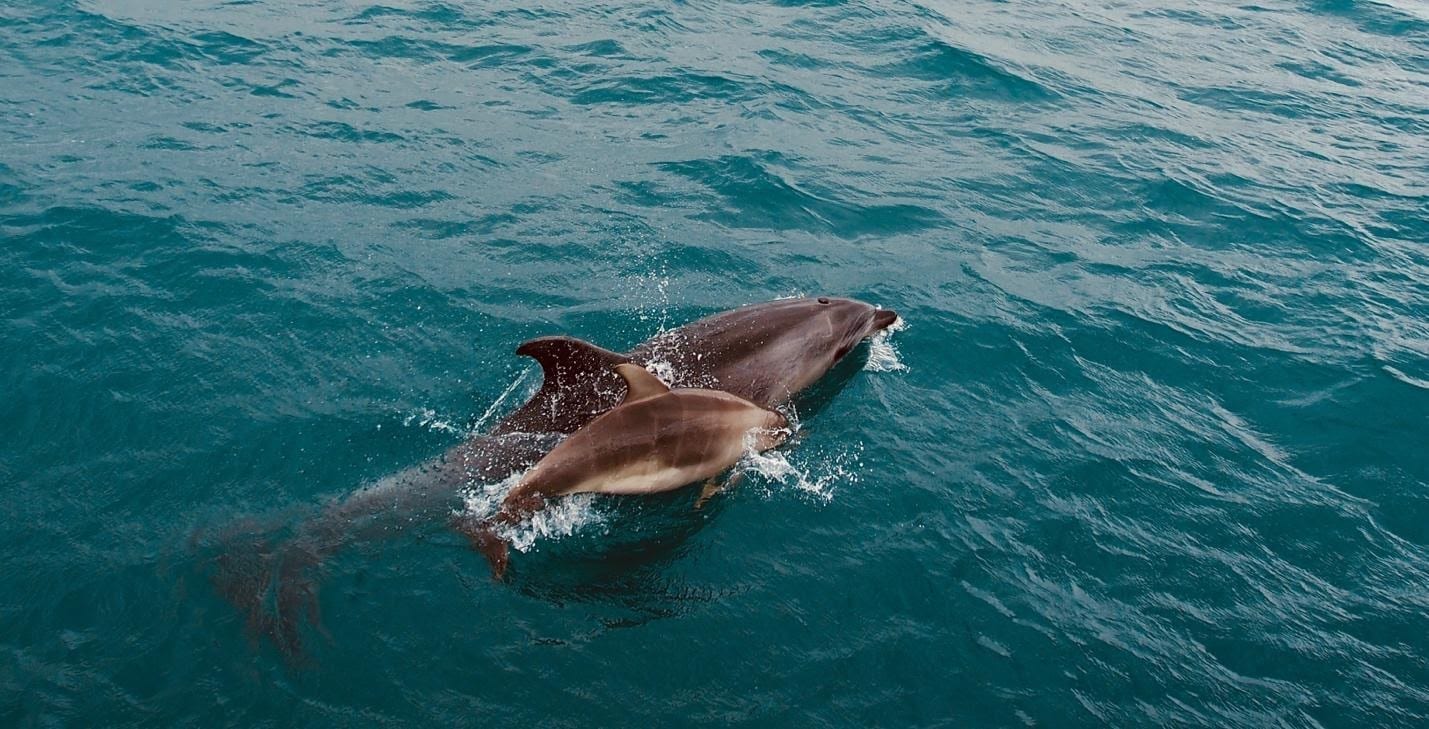 Intent & Scope of the Legislation:

The Marine Mammal Protection Act (‘MMPA’) was passed in 1972 as a response to the considerable declines in certain species of marine mammals caused by human activities. The MMPA is hailed as one of U.S.’ most remarkable conservation laws because it shifted the emphasis from conservation of species alone to ecosystems at large.

The provisions of this legislation extend to any mammal which:

Essential aspects of the MMPA:

The Secretary of Commerce may issue permits which authorize the taking or importation of any marine mammals for purposes of scientific research, public display, photography, enhancing the survival or recovery of a species or stock etc.

2. Instituted the concept of Optimum Sustainable Population (‘OSP’)
The MMPA pioneered the concept of OSP which ensures that the marine mammals continue to remain a significant functioning element in the ecosystem of which they are a part.

3. Stock Assessments
The term “population stock” or “stock” means a group of marine mammals of the same species or smaller taxa in a common spatial arrangement, that interbreed when mature.

4. Dolphin Protection
According to the Act, Congress found that dolphins and other marine mammals are frequently killed in the course of tuna fishing operations in the eastern tropical Pacific Ocean and high seas driftnet fishing in other parts of the world.

The MMPA stipulates a ban on the high seas’ driftnet fishing. Additionally, it also lays down labelling standards to ensure that tuna labeled as ‘dolphin safe’ meets the laid down criteria.
Pursuant to the amendments to the MMPA from 1984 to 1992, a decline was noted in the number of dolphins caught in the tuna purse seine fishery in the eastern tropical Pacific Ocean.

5. Agencies responsible for implementing the provisions of MMPA

The jurisdiction for MMPA is shared by U.S. Fish and Wildlife Service (Service) and the National Marine Fisheries Service. The Service’s Branch of Permits is responsible for issuing take permits when exceptions are made to MMPA. 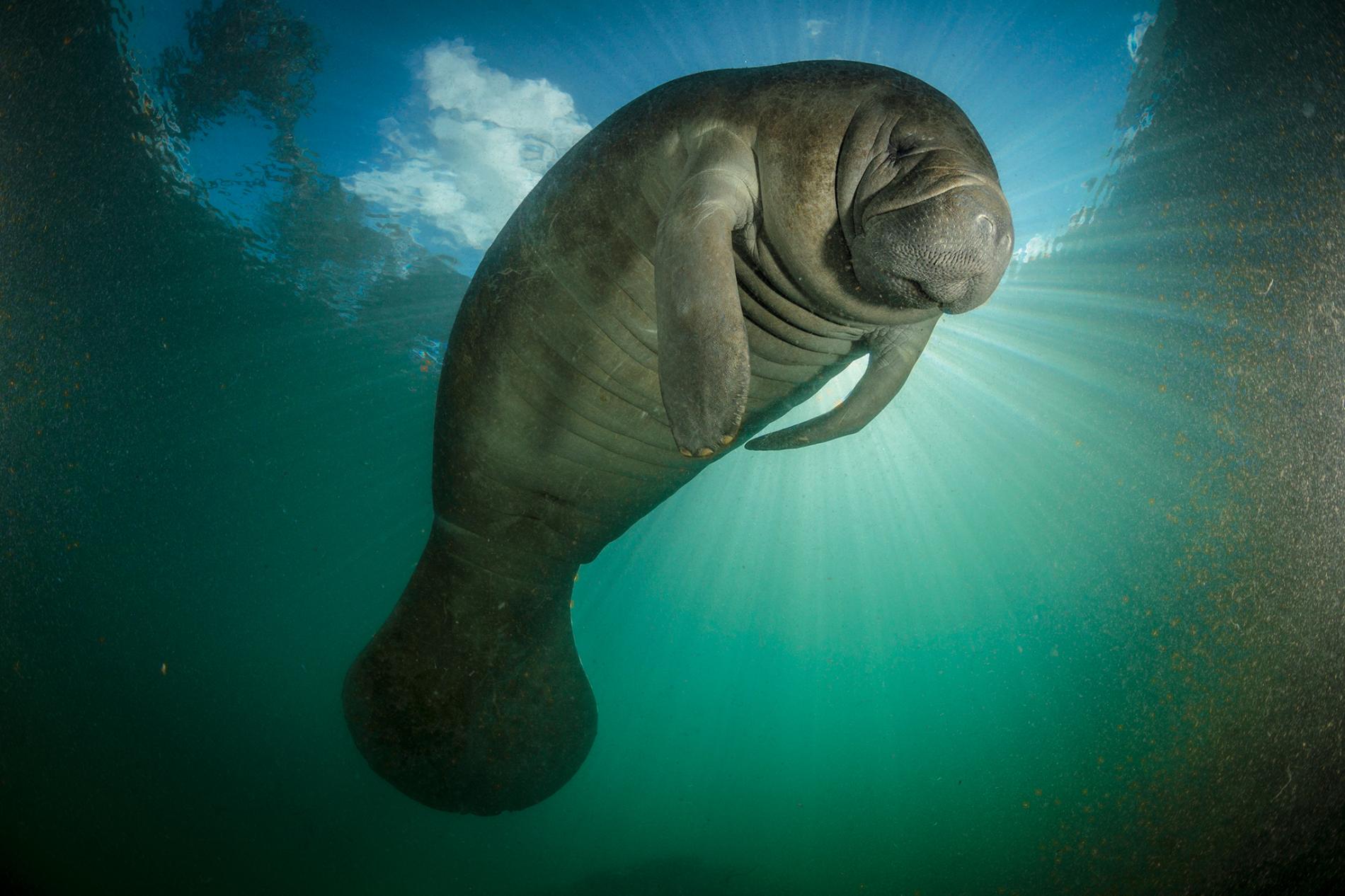