California The Bookstore has a epic wonder tunnel made of books

California The Bookstore has a epic wonder tunnel made of books

Visiting California many of us think of warm beaches, surf boards, beach cleanups and Hollywood movie stars but let it be known California has so many hidden treasures other cities would dream of.

Ocean Blue Project is a nonprofit removing microplastics from the Ocean. After beach cleanups I love to explore urban streams, rivers, and bookstores. My favorite bookstore in the United States is named the Last Bookstore.

The Last Bookstore founded by Josh Spencer back in 2005, and this book store was operating out of a loft in downtown California, which many of you locals may have visited this prior to the change overs that took place shortly after the vision Josh Spencer transpired.

This bookstore has a diverse selection of titles that spans two floors with the labyrinth of wonder; tunnels and passageways made of colorful books, and interspersed with art of tales for the wondering minds.

Shortly after Josh Spencer founded The Last Bookstore in 2005, moved into a small retail shop on fourth and main street in Los Angeles. Uprooting one last time in 2011 into a much larger space within the Spring Arts Tower at 5th and Spring Street a 20,000 square foot space offering more than any other book store in the United States.

The Spring Arts Tower is considered a historic building, opening first in 1914. At the time of construction the Los Angeles Times Reported that the building cost more than one million dollars. The planning was performed by Architects Parkinson and Bergstorm.

​Tunnels have always been fascinating other known tunnels are Josh Angel Tunnel and Shanghai Tunnels of Portland the underground yikes the Las Vegas drainage systems reviewed to shine the light las vegas.

Calling All Ocean Cleanup Volunteers To Host A Beach Cleanup

Ocean Blue Project will be researching microplastics on the West Coast and needs your help to keep the beach cleanups going strong. Host a Beach Cleanup with friends, family, school groups or office work group. Our goal is 100 Ocean Cleanup Volunteer Day at the beach events. Ever wondered what beach was the best beach to cleanup? Take a look at the best beaches in America to visit during your beach vacations.

What Are Opioids Doing to People and the Environment? 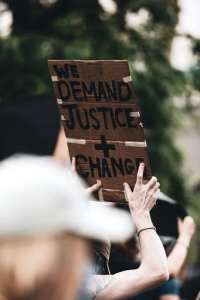 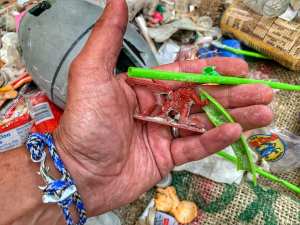 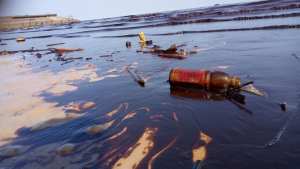