There are hundreds of miles of caves throughout Oregon. This is definitely not something you want to miss if you’re traveling through the state. These magnificent skylight caves hold ice caverns, lava tubes, and native pictographs on the walls. Maybe even crystals?

There is one cave that has managed to hide from everyone for over 100 years. Oregon’s Crystal Cave is somewhat of a local legend now. That’s because no one has been able to find it after its original discovery sometime around the end of the 1800s.

When I heard about this one, I had to investigate. A cave, somewhere off in the far reaches of Oregon, chock full of crystals? Where do I sign up to help look?!

How has this story spread for this long? How much has it changed since it was originated? Is it an old cowboy tale from the local taverns? It is better if we leave this cave unturned? I have as many questions about this place as you do.

Imagine a time between 1894 and 1906. A few cowboys are leading a herd of cattle from Burns to LaPine… At least that’s how the story goes.

As the sun goes down they have to find a place to make camp for the night. While trying to pick a nice spot to lay their heads, they see a cave opening. How lucky!

In the nice cozy cave, they make a fire. Once started, all of these beams of light start moving on the ground.

Now, surely they have to investigate… Walking farther into an unknown cave has got to be a little unnerving. Especially if you aren’t a fan of bats, creepy crawlies, and things of that nature. Who knows what’s hiding out in the depths of a cave in the middle of nowhere?

One by one the cowboys stop in awe… The ceiling of the cave is exploding with crystals!
Honestly, what a dream. I’d probably never want to leave, exploring this cave full of untouched, natural quartz.

Undoubtedly, you’d tell everyone that would let you talk that you’ve found such a wonderful thing. Showing up in LaPine, so it’s said, they’re obviously going to go out and tell everyone.

“Look what we found!”

The Cowboys told everyone they’ve found this amazing cave on the way in. Showing the locals the crystals they took as souvenirs. Now everyone is thinking about this magnificent cave somewhere out in the landscapes.

But as life continues it turns into more of a story than anything else.

Namely, local Bend shopkeep, Nicholas Smith, and his daughter, Marjorie Smith. They heard the story and couldn’t leave it as “just a story”. They needed to see it for themselves!

Nicholas decided to retrace the cowboy’s steps back to the cave, and people say he was able to find the cave. But he left in a hurry when he saw a storm approaching. Mysteriously, he never could find the cave again.

There are so many things that don’t make sense in this last part though. According to legend, the cowboys didn’t find the cave until after they left Bend…

So how did this shopkeep hear about it quickly enough to be able to follow their trail back to the cave? If he found the cave, why did he not stay in the cave for the storm instead of taking the chance of getting caught half a day’s ride from home?

Nicholas said he noted landmarks but could never find them again. No landscape can change that much over the winter to be unrecognizable come spring.

The real question is why did no one make a map when they found this cave? That would be the first thing I would do. I’d start creating a map so I could go back or so other people could see it.

His daughter, Marjorie, was said to help him look for over 20 years after the first time he found it. As the story goes, they were never successful and ended up giving up in their search.

I don’t buy that these people ever really found the cave after the cowboys did. It doesn’t add up.

The other one of the bigger stories I came across was about a group of sheepherders that had finished a shearing job. They were traveling similarly to the first group. Their journey leads them from Millican Ranch down to Sunriver.

Now, they too had to find somewhere to make camp for the night. And while rounding up firewood they were said to have found the cave. They stayed for the night as well. They also took some samples along and headed on their way in the morning.

Sounds too familiar, doesn’t it?

After further research of the area they were crossing, it’s geologically impossible for a cavern of any kind of quartz to be there. The landscapes aren’t quite old enough to form such crystals.

Could it have been ice? Or some other shiny thing they found in a completely different cave? Maybe. Oregon is practically covered in underground caves and caverns. It’s not entirely unlikely, but the infamous Crystal Cave… I’m not buying it.

One very interesting thing I read was a mystery man who called to request an interview of himself about the cave. He insists he’s been there many times and knows exactly where it is.

Here’s the catch. He says it’s at least 150 miles from where everyone has been looking for it all these years. That and he wouldn’t tell a soul where it’s actually located.

No one knows who this man is either. He didn’t seem like the type to want people to know who he is. Which is fine, but how do we know he isn’t just telling us more to make us even more curious about it?

Where Do We Go From Here?

There’s a lot of different, not all that reliable information out there. It’s all campfire stories passed down from generations of people telling “the legend of the lost crystal cave”.

I mean, anyone telling a good story is going to do what they can to make it sound a little better. Who do we believe then? I think the original story could be true.

A group of cowboys stumbling across it looking for a place to sleep. Then, over the years, the opening to the cave closed up and there’s no way to find it at that point.

While the cave was concealing itself from the world, the stories of its discovery swelled into this amazing tale of untold treasures. Some stories say the cavern has to be worth over a million dollars. And these were the stories floating around in the 1940s and ’50s.

It’s definitely a cool story. Maybe one day they’ll have the technology to find the cave, if it does exist, so people can see it.

What would you do if you found it?

Besides, spend the weekend exploring it of course… The most important part of finding a cave or landmark, especially one that has been as elusive as the “Crystal Cave” is treating it with respect. So many beautiful places on the Earth have been destroyed by looters and vandals.

We have to do our part to respect the Earth we were given especially in places of such beauty. When you find this cave or any other cave for that matter, please report it to the National Parks Conservation Association. That way it can be taken care of in the way it should be and everyone can have the chance to see it in its natural state.

Until someone finds it though, it’s going to stay one of Oregon’s cooler legends.


Author Bio: Brenna is a young entrepreneur and copywriter who is excited to help save the Earth. She loves talking about all of the amazing things the Earth gives us. Brenna spends most of her time with her plants and dogs. Her dream is to someday own a small farm. 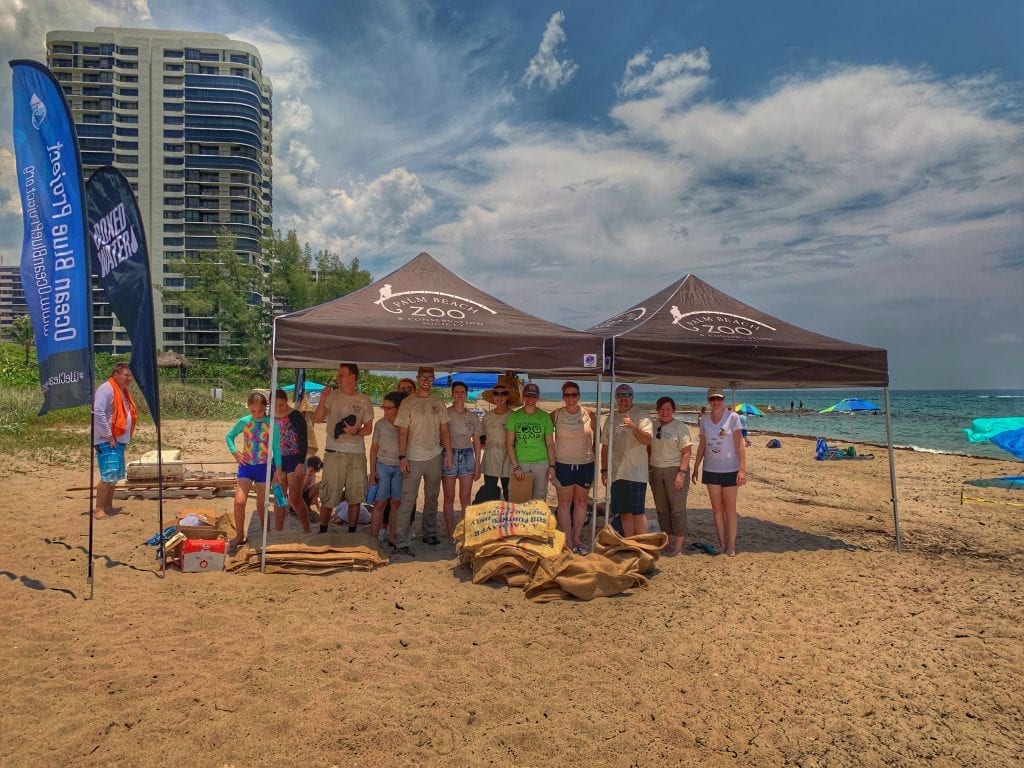 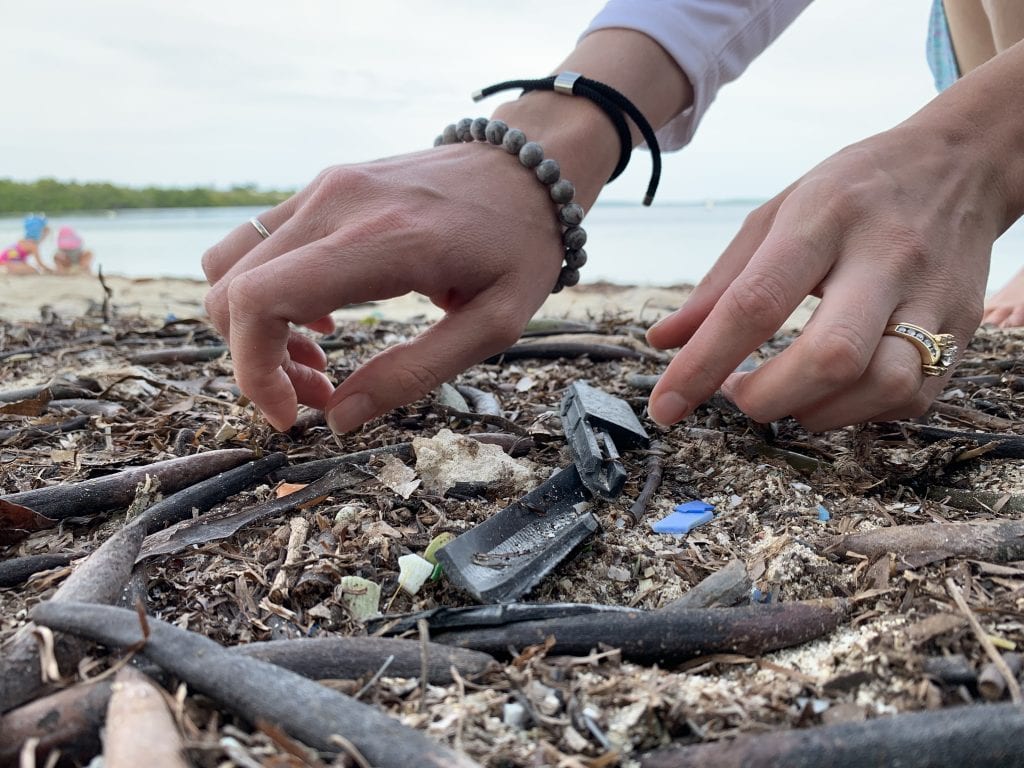 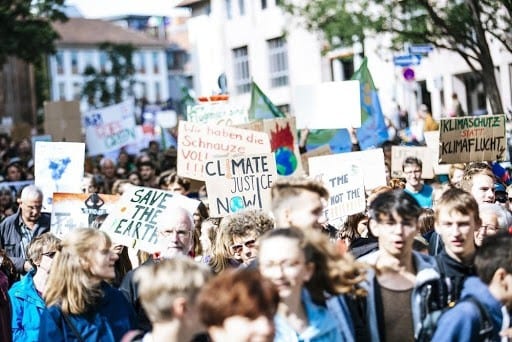