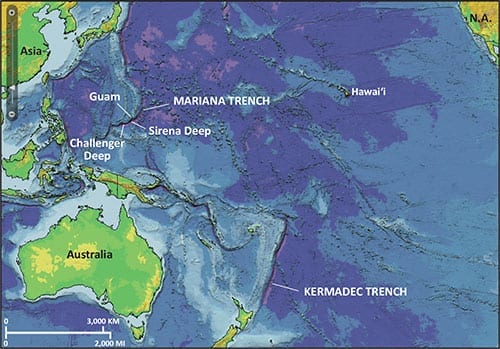 As the ocean currents map shows the direction of the water Currents are a crucial abiotic factor or issue that considerably influences copy of marine organisms, marine ecosystems we tend to all inhabit. think about the ocean Sea Horse that has restricted by limited mobility and are dependent about water currents to bring food cycle currents to bring nutrients or food to them and to conjointly distribute larvae and fruitful cells. These Currents conjointly shed pollution like nitrites, small plastic, as waves crash on beaches. ocean foam forms because the ocean churns up organic matter from alga decay, or from forms as this organic matter is churned up by ocean waves. Ocean Sea Foam is usually an indication of a healthy ocean ecosystem.

Hurricanes, flooding and wildfires seem to be getting larger and more catastrophic events it’s a must Ocean Blue can lower the amount of plastic water bottles to other humans that are seeking clean water. Find out how you can help during national cleanup efforts.

Flora and Fauna, like algae like Phytoplankton or seaweed are supported by the ocean currents by supporting growth for not solely ocean plants however conjointly supports larger food chains that depend upon flora and algae as a part of their diets. Plastic Ocean Pollution floats in the ocean waters travels with ocean currents and inhabits sunlight flora and Fauna depends on and this plastic becomes so tiny it’s mixing with Phytoplanton and our marine animals are feeding on ocean plastic by mistake, causing great harm to both humans and sea animals.

How to understand coastal currents or ocean currents its best to start with understanding waves and how wind can play a large role in creating energy just by blowing across the large scale thermohaline circulation of the surface of the water. Learn more at How Stuff Works: Currents travel around 5.6 miles per hour in warmer waters  of the northern hemisphere and in the North Pacific moves much slower in cold water at 0.03 to 0.06 miles per hour. Read ocean, Atlantic ocean, gulf stream, conveyor belts, coriolis effect, water temperature ocean changes, the southern hemisphere, about the global ocean research about organic chemical composition of the ocean surface in real time: W.D. Garrett.

Love the Ocean and would like to keep the ocean currents flowing make a donation to a nonprofit protecting our one world Ocean. Every dollar donated removes one pound of Ocean plastic by the Ocean Blue Project an Ocean Cleanup Organization. Meet our ocean cleanup partners.

Southern Ocean in addition cited as largest ocean, the southern components of the Pacific, Atlantic, and Indian oceans and their tributary seas encompassing coast of continent.

​More over the Ocean is comprised of the foremost southern ocean water of the earth and is in addition noted as a result of the ocean, South Polar Ocean, and additionally the good Southern Ocean.This ocean covering surrounds south america largest ocean of the planet oceans body of water on earth’s surface, packed with marine life all placed in continent and is that the fourth largest of the five oceans of the earth.

Read more about plastic facts and how you can get involved to help remove ocean plastic. Ocean Blue Project host over 200 Ocean Cleanup Volunteer beach cleanups and study the Ocean Currents and winds that create surface currents that help our team target beach areas with large amounts of plastic to be removed.

Types of Currents and Circulation 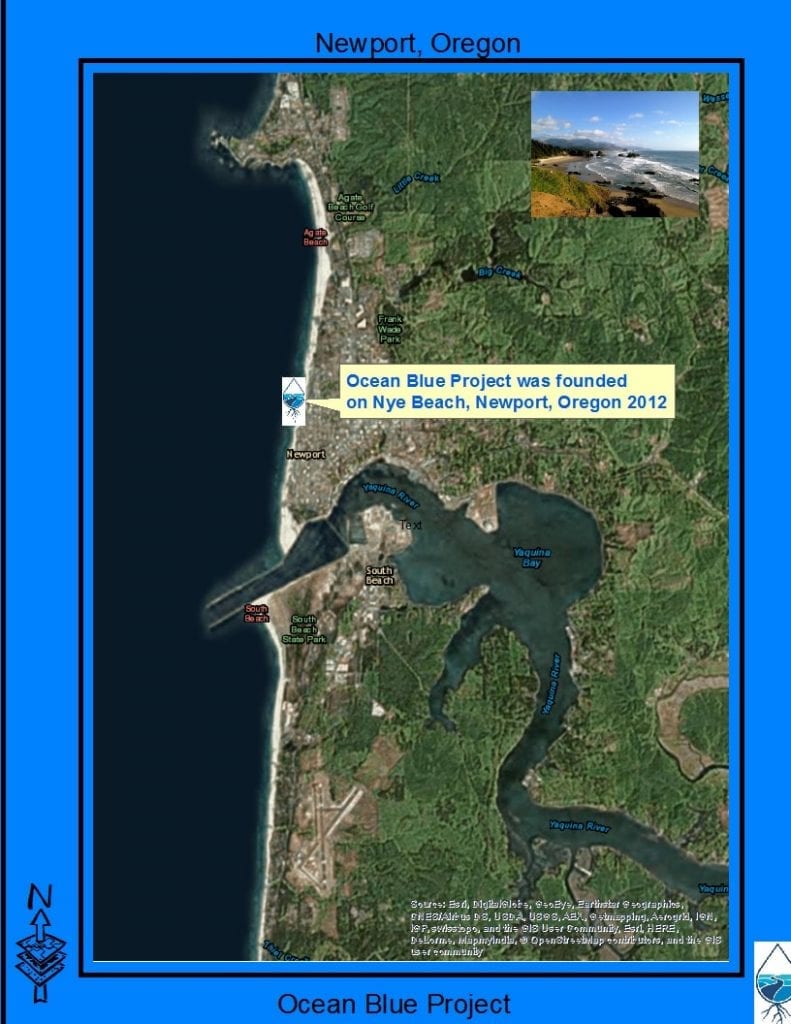