What Is the True Impact of Plastic In the Food Chain?

What Is the True Impact of Plastic In the Food Chain? 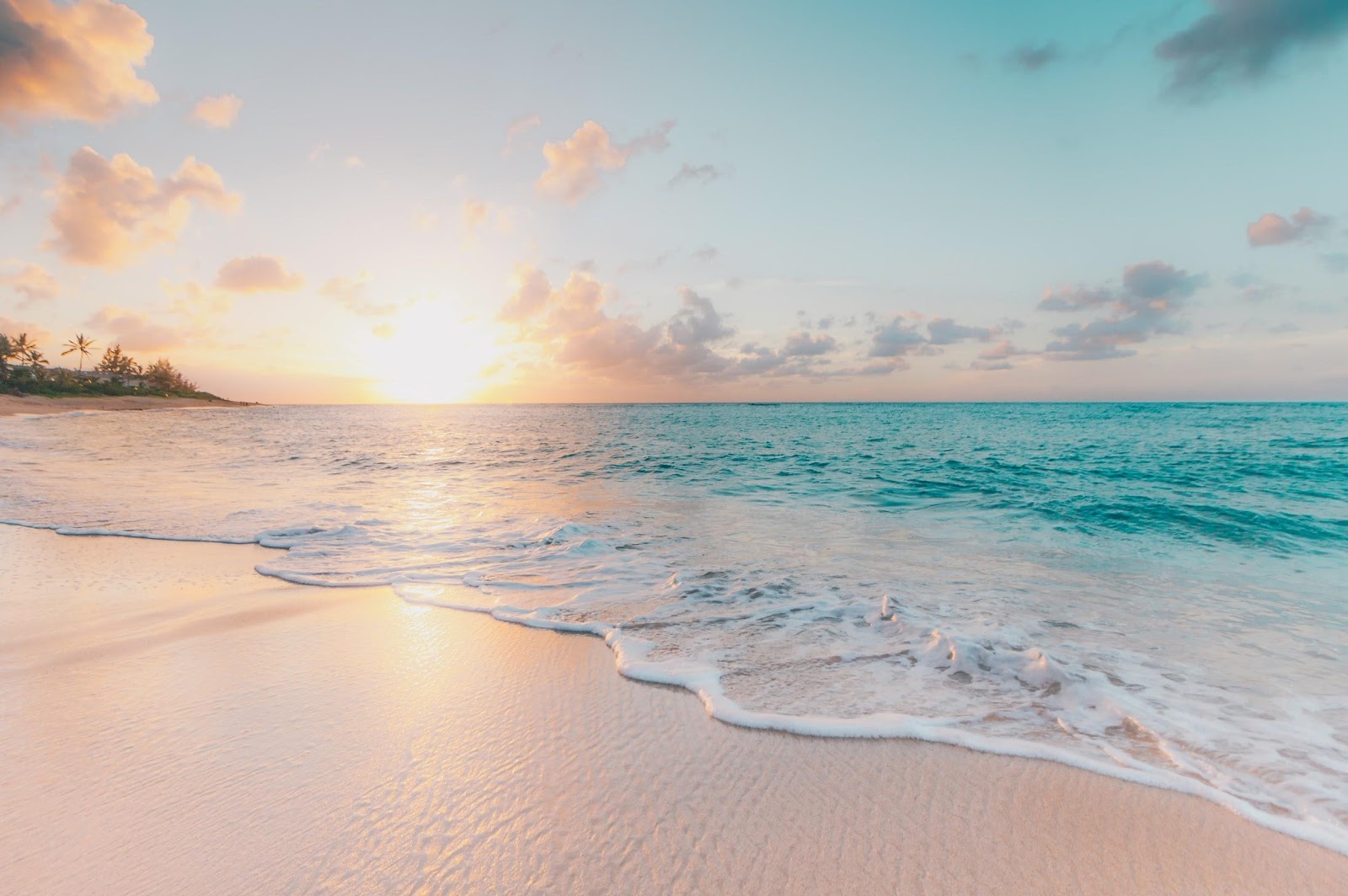 Growing up I always felt slightly different from my peers. Not just because I was nerdy and into sports. At school, they seemed to worry about the newest video game or how popular they were in the classroom, but not me— I cared about our environment.

Many years ago while on holiday in Barbados I met lots of different animal species. We took a speedboat out into the middle of the ocean and I swam in the crystal clear, blue sea with wild turtles. There were so many of them, I had never seen anything like it!

It was one of the best moments of my life.

At the time, some local men were also out there, throwing food into the water— in part to attract the turtles and in part to be kind. Some of the turtles swam over, thinking I was there to feed them too. One of them waited longer and more patiently than the rest, I named it ‘Checkers’ because the shell on its back looked like the board game.

If I think back, all I can picture is the beautiful, clear white sands and the picture-perfect palm tree leaves bending lightly in the wind. I can’t remember seeing any litter on the beaches or any pieces of rubbish falling out of bins…nothing like the world is now. 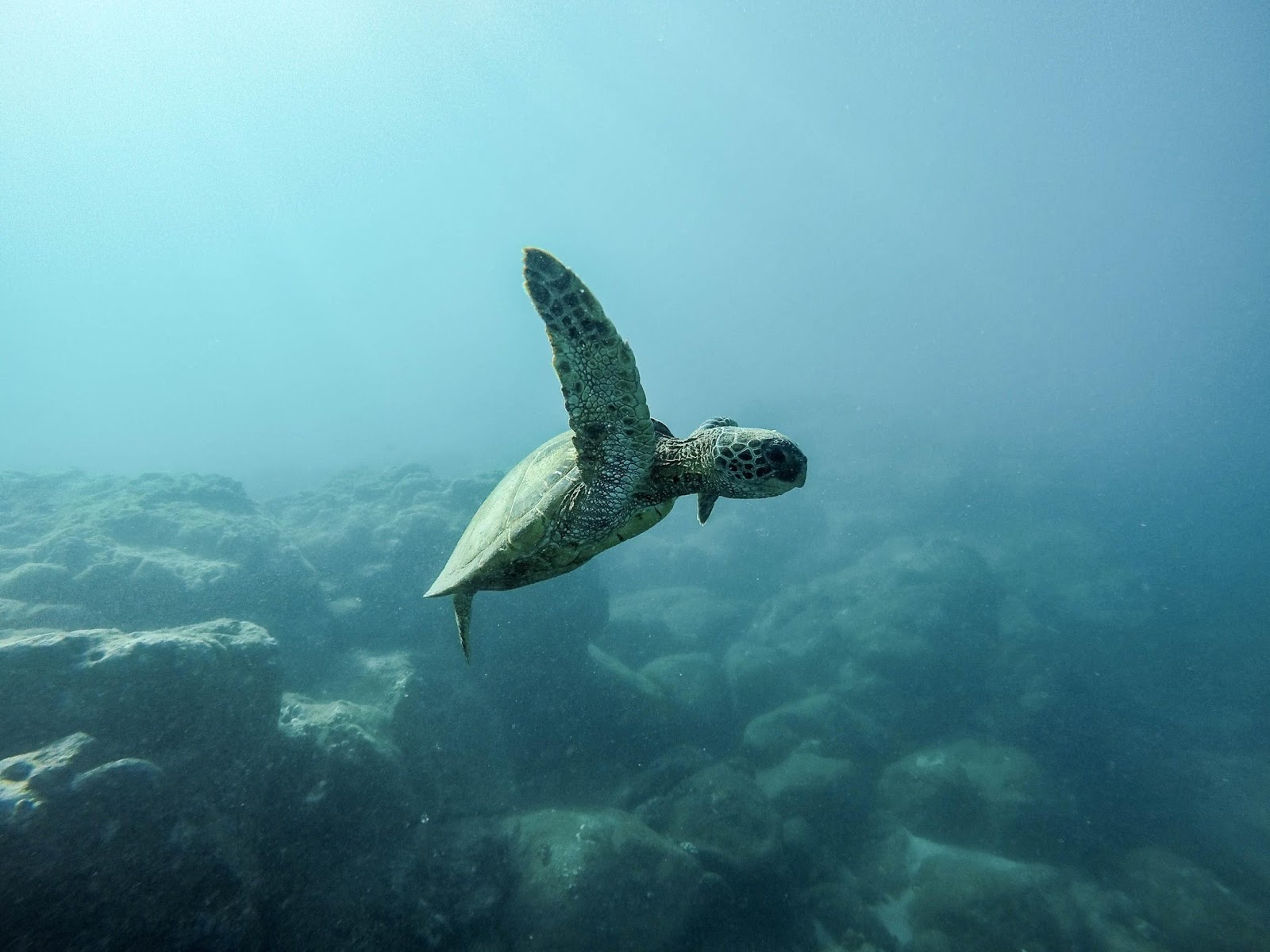 Now more than one million plastic bags enter the bin every minute all over the world. Now 700 marine species are in danger of extinction because of these plastics making it into our oceans. ¹

You and I both know that plastic in our food chain isn’t a problem that has appeared suddenly, but we have seen the changes more and more in the last few years alone.

Recent studies have shown that 100% of baby sea turtles have plastic in their stomachs.

“Baby sea turtles? But aren’t they the cutest creatures ever made?” You may ask.

But those are the sad facts.

So now when I think about ‘Checkers’, I wonder how many microplastics it may have eaten. I know that sea turtles are supposed to have a super long life span, but how do I know that human waste has not changed this for my old friend? How many plastic bags might it have eaten, thinking they were yummy jellyfish?

How Does Plastic Get Into the Food Chain? 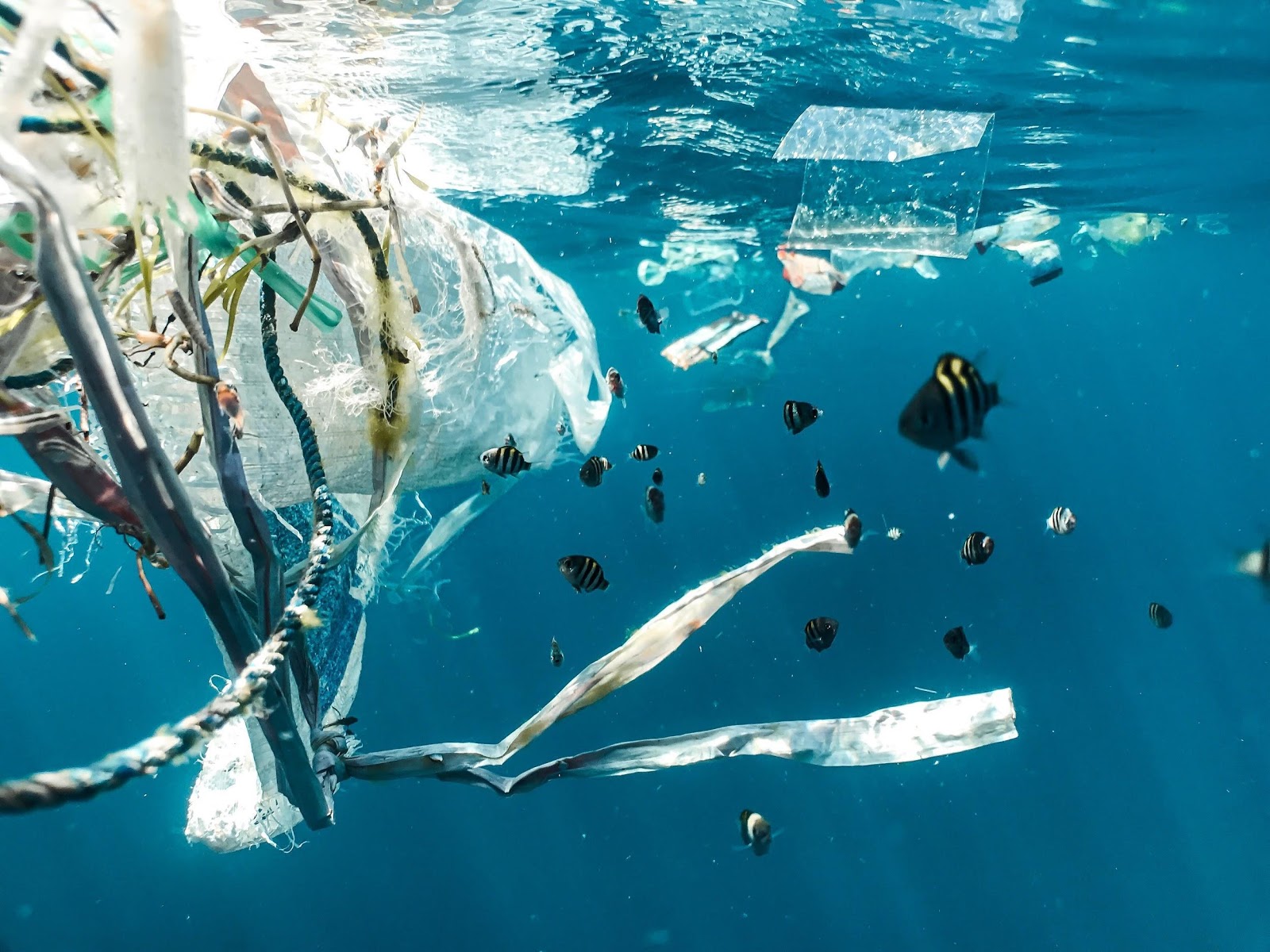 Studies show in 2021, an average of 8 million pieces of plastic will make their way into the ocean. An estimate of 381 million tonnes, and scientists predict it to double by 2034.

If you are aware of how our oceans look now, (since you’re reading this, I think you are aware) can you even imagine when it’s doubled? The plastic debris finds its way there due to the improper handling and burning of waste. Because:

79% of plastic waste is sent to landfills or the ocean. 9% is recycled and 12% incinerated.

From simply being empty packaging in a factory, it makes its way to the supermarkets where we buy our food. Onwards to our homes, and then finally our trash— but how often do we think about where it goes afterward?

The truth is, it becomes rubbish poured into the sea— it’s then absorbed or eaten by marine life. After that, the plastics are passed from animal to animal until it reaches our dinner plates. Unless you’re a vegetarian, in which case you will have eaten a lot less than the average meat-eater. How you can help stop the plastic waste problem?

However, sorry to burst your bubble here— plastic mulches are used sometimes in agriculture— polluting soil, vegetation, seeds, and even microorganisms too.

Did you also know that 1 in 3 fish caught for human consumption contain plastics?

That means if you were to eat one fish every day of the week, at least two of those meals would have been packed in plastic…So just imagine yourself eating that piece of cod with the packaging still wrapped around it.

…or feeding your children their fish fingers in a packet.

…or even feeding your cat its tuna still in the can.

What I’m trying to say is nobody is microplastic free! While humans and other animals eat fish, land birds eat worms that have absorbed microplastics from the soil and that together means the cycle continues…

How Does Plastic Affect the Food Chain?

Most plastic in the food chain is known as microplastics (MP’s). They do not break down easily, which is why they build up and up. These types of plastics are not as studied in most land animals, but research has still found them there.

(I won’t go into too much detail, let me just say – look up ‘microplastics’ and the ‘chickens in Mexico’).

Microplastics are usually found in the ocean and are less than 5 millimeters in size. Someone like me, who eats mussels often, may eat 11,000 MP’s a year along with them.

Science has even found that chemicals used to produce plastic can interfere with our hormones? Causing reproductive, neurological and immune disorders in us.

That is how badly plastic in the food chain can affect us once we have eaten it.

But it can affect us in other ways too. If the risk of extinction carries on as it is now, you won’t be able to find your favorite snacks in the supermarket. Tuna populations for example have declined a huge 74% since 1970—  where will they be in another 50 years?

What Can You Do About It? 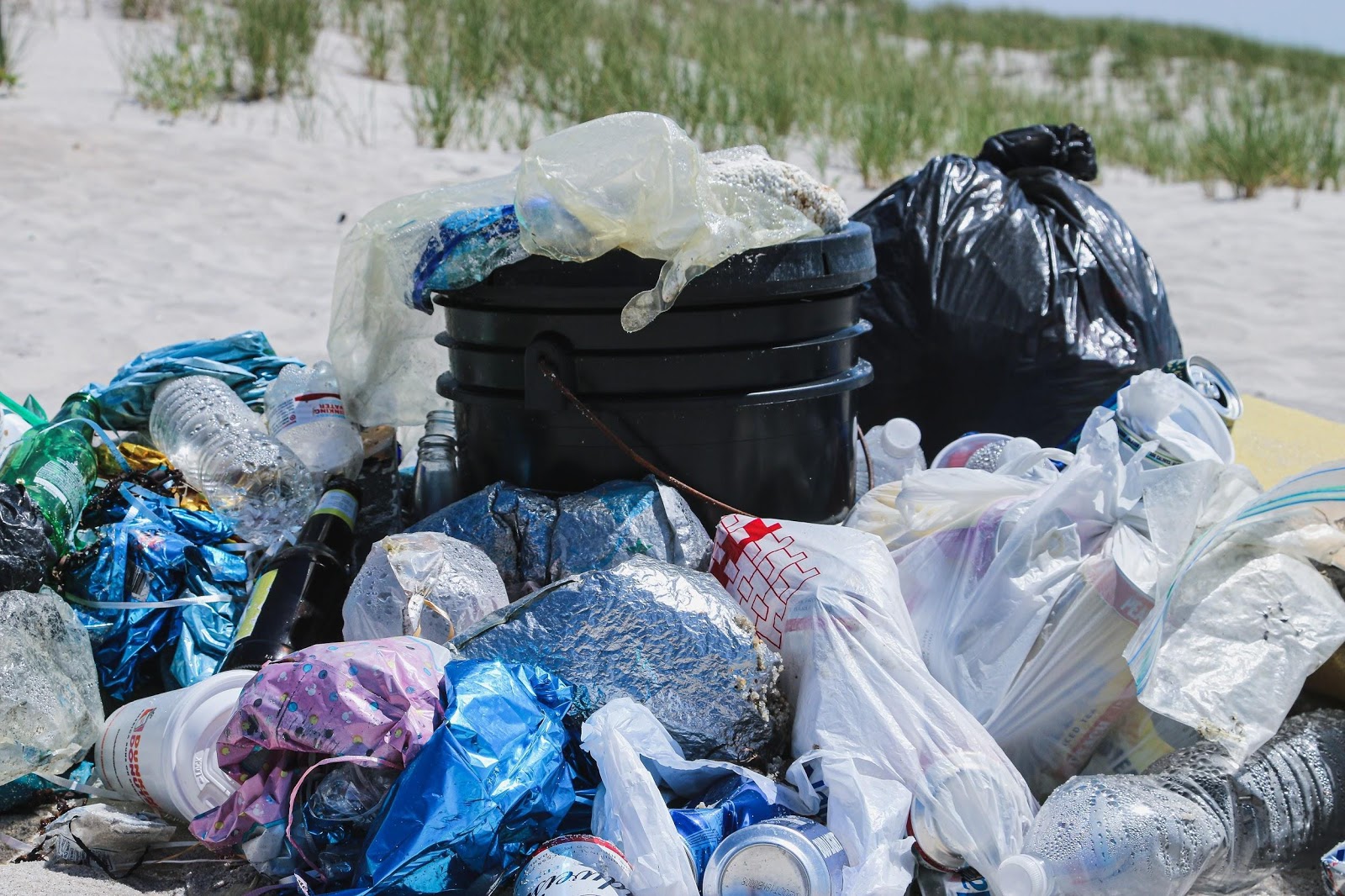 If that bothers you at all, then there are plenty of things we can all do to try and reduce the waste getting into our food chain!

It’s never been so easy to save lives. 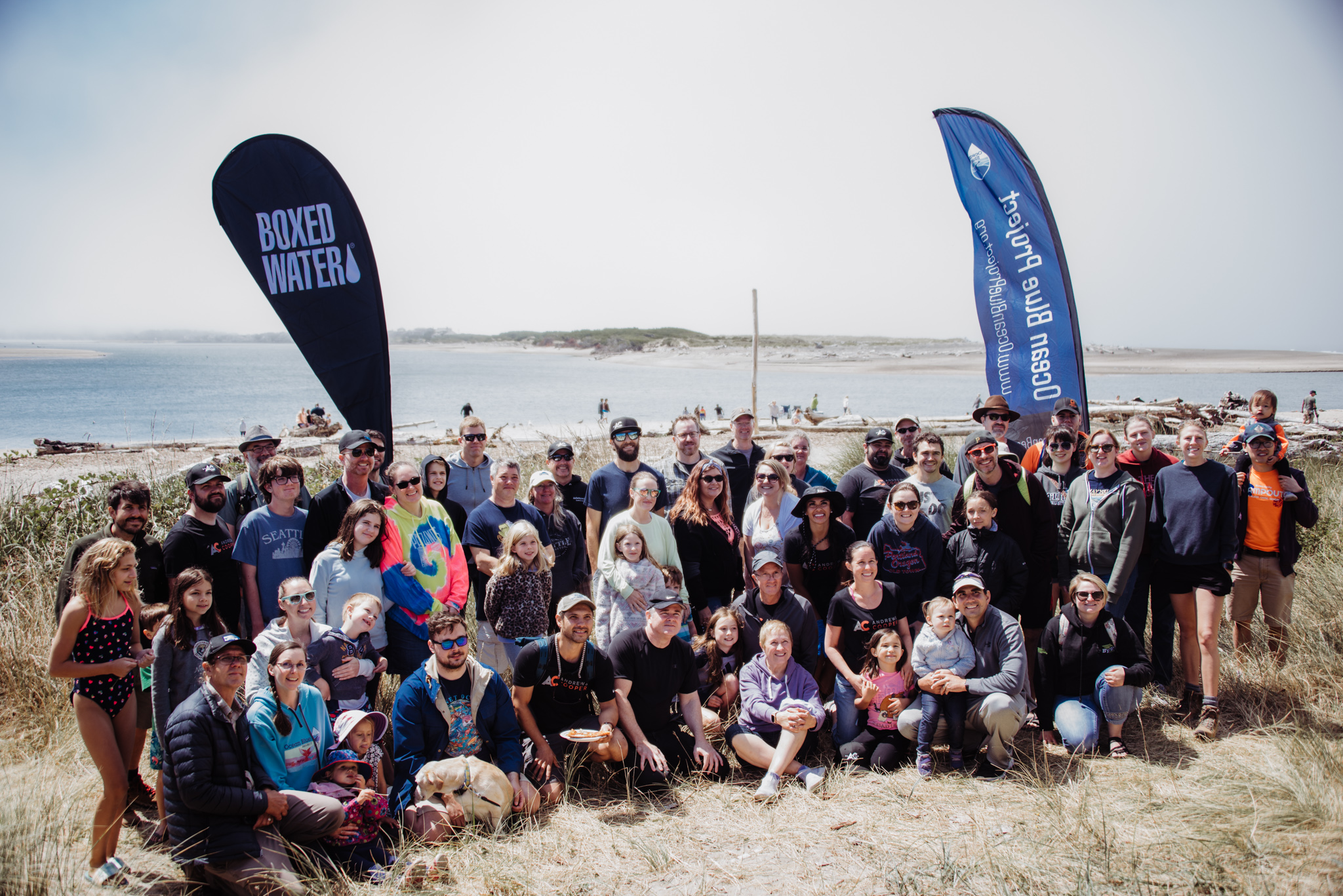 It doesn’t matter if you think you’re too young, or too old! This is a fight that needs everybody to get involved in. It’s not asking much, only to do your small part.

If in doubt, just think: what would David Attenborough do?

If not for you, or me. Then just do it for Checkers.

Bio: Marisa Clark, UK based copywriter. I am passionate about animals, nature, travel and writing. I hope you enjoyed! 🙂